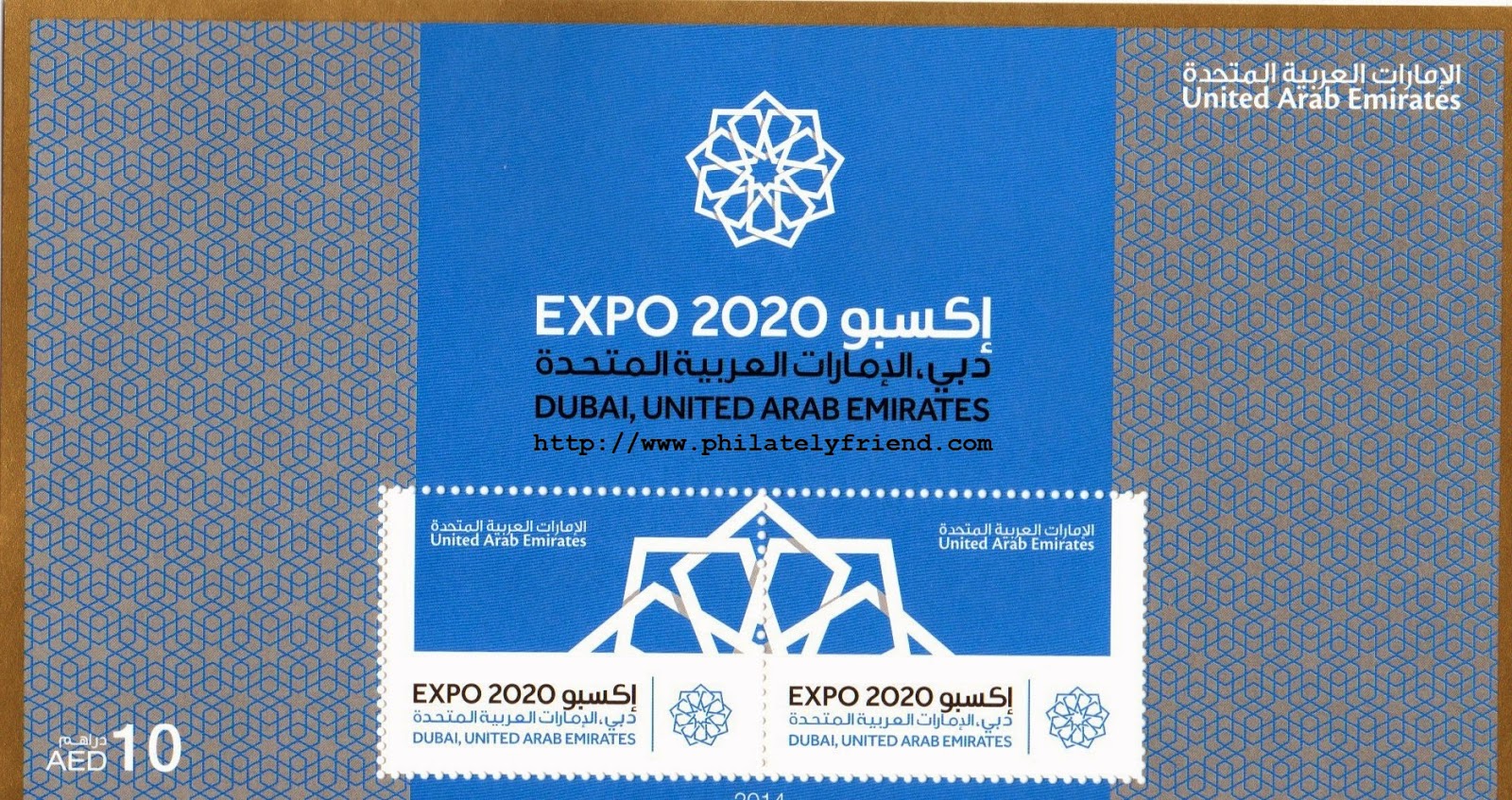 The stamps, issued in denominations of Dh3, are now available at all main post offices in the UAE, along with First Day Covers and Souvenir Sheets.
Ebrahim Bin Karam, Chief Commercial Officer at Emirates Post Group, said in a statement on Thursday: “The awarding of Expo 2020 to the UAE is one of the most momentous events in the country’s history. At Emirates Post, we are honoured to salute the achievement of the UAE through these beautiful stamps that will commemorate for posterity this historic moment.”
World Expo 2020 Dubai will be held under the theme of “Connecting Minds, Creating the Future”, echoing the powerful spirit of partnership and cooperation that has driven the UAE’s success in pioneering new paths of development and innovation.
Emirates Post had previously issued a set of commemorative stamps to mark the 50th Anniversary of postal services in Abu Dhabi in coordination with Emirates Philatelic Association on April 1, 2013.
They also signed an agreement in April 2014 with the Executive Committee for the Sharjah Capital of Islamic Culture 2014 Celebrations, to issue commemorative stamps in celebration of Sharjah being named the Islamic Culture Capital of the Arab Region for 2014.
Facebook
Twitter
Pinterest
WhatsApp
Previous articleSHEET DP World
Next articleMosques from Libya 20 JULY 2014 ISSUE