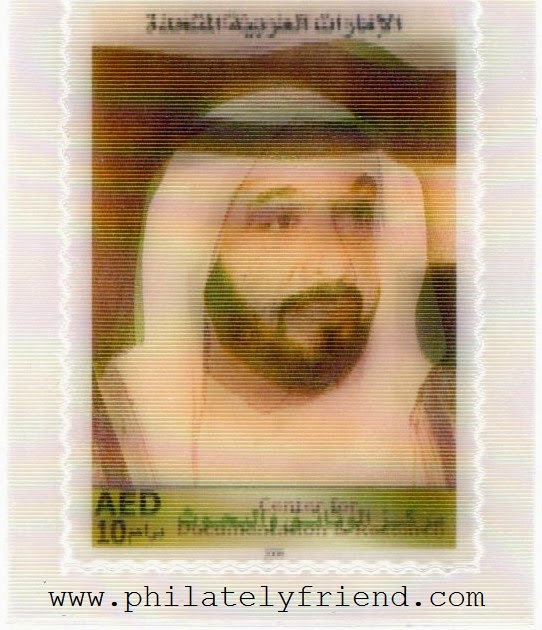 Three-dimensional character of plastic has a

Photos  President of the State

Image  the founder of the mercy of God


Out in front of you when you move images sequentially character

Center established in 1968, and took several official bodies supervision since its inception and is currently under the Ministry of the Presidency Hawon-based capital, Abu Dhabi. Aroa HH Sheikh Mansour bin Zayed Al Nahyan, Minister of Presidential Affairs, its Board of Directors. This is the center of the oldest cultural institutions in the United Arab Emirates and the largest documentary center in the Gulf region. Aimed at collecting and documenting material written and oral for state and private area General Gulf Emirates Center. Center has the most important affiliate membership of the United Nations and international organizations, UNESCO and the International Council on Archives and the International Federation of Library and Information General Secretariat of the centers of documents and studies of the Gulf Cooperation Council, the center is the best testimony of the UNESCO Arab cultural institution.

Centers in many Arab and international archives, including:

British Archive, the American Archive, Archive Portuguese, Ottoman Archives, Persian Archive, French Archive, Archive and Dutch archives of the Gulf Cooperation Council, in a new building for the center Emirates library and rooms for research and training is the most important pillars: Sheikh Zayed bin Sultan Al Nahyan Hall, and the display of documents and books rare, conference hall on behalf of His Highness Sheikh Khalifa bin Zayed Al Nahyan, President of the State, which can accommodate seven hundred people, and the Hall of Virtual Reality Omaysmy imagination scientific name of His Highness Sheikh Mohammed bin Zayed Al Nahyan and displays the three-dimensional film a twenty minutes about the history of the United Arab Emirates since the beginnings until now.

Electronic platform upon which earned him first place to be in the Middle East and the sixth in the documentation centers that use electronic archiving in the world. Center is now living a crucial period, with the decision awaiting transformation into a National Centre for Documentation and Research, and this shift is considered a milestone in its history.